POLISH FILM FESTIVAL IN PERTH, the ambassador of Polish cinema in Western Australia, is proud to bring for the 5th time the very best of new Polish films to Perth.
It’s been five years since we began celebrating the most exciting Polish cinema at the annual POLISH FILM FESTIVAL IN PERTH (PFFP). The 2019 edition of the event presented by Nicheliving will take place this winter from 16 June to 7 July 2019 at Palace Cinema Paradiso in Northbridge featuring an exceptional program of award winning and highly anticipated Polish feature films released theatrically in 2019 and 2018.
The festival line-up comprises nine recent Polish films and marks the Australian premiere screenings for seven of them.


The 5th Polish Film Festival in Perth will open on Sunday 16 June with the Australian premiere of THE MESSENGER (AKA Kurier) by Władysław Pasikowski - the newest action spy thriller inspired by true events.
THE MESSENGER tells the incredible story of a real-life superhero – the legendary Courier from Warsaw, Jan Nowak Jeziorański, a Polish spy whose lonely mission was to decide the fate of Poland and World War II. Pursued by hostile intelligence agencies, Jan Nowak carried top secret information between occupied Warsaw and London, where he met with British Prime Minister Winston Churchill. He travelled multiple times through German occupied Europe, narrowly escaping capture during missions thought impossible at the time.
The selection of the opening film commemorates the 75th anniversary of the outbreak of Warsaw Uprising, the most significant World War II resistance operation against Germany that commenced on 1 August 1944.
Another exciting Australian Premiere, MR. JONES comes from the multiple Academy Award nominee Agnieszka Holland (Europa Europa, Spoor, In Darkness) who brings to screen the extraordinary untold story of Gareth Jones, an ambitious young Welsh journalist who travelled to the Soviet Union in 1933 and uncovered the appalling truth behind the Soviet “utopia” and Stalin’s regime, helping inspire George Orwell’s famous allegory "Animal Farm". MR. JONES was selected to compete this year for the Golden Bear at the 69th Berlin International Film Festival.
From the main competition of the 2019 Sundance Film Festival comes DOLCE FINE GIORNATA by Jacek Borcuch, which premiered at Sundance to great reviews and won the World Cinema Dramatic Special Jury Award for Acting for the iconic Polish actress Krystyna Janda (winner of Best Actress at Cannes in 1990). The film also stars popular Italy-based Polish actress Kasia Smutniak (Loro, Perfect Strangers) and Italian actor Antonio Catania (My Big Gay Italian Wedding). Set in Tuscany, it is a story about the clash of great creative intellect and femininity, personified by a free-spirited writer and recent Nobel Prize winner, Maria Linde, with the backdrop of eroding democracy in Europe.
Another highlight of the 2019 program is the animated masterpiece presented at the Cannes Film Festival of 2018 and based on a book by one of the greatest journalists of the 20th century, Ryszard Kapuściński. ANOTHER DAY OF LIFE by Damian Nenow and Raúl de la Fuente is a gripping account of the collapse of Portuguese colonialism in Angola brought to the screen through spectacular 3D animation, documentary and live-action footage, perfectly reflecting the signature style of Kapuściński's world renowned reportage. It has won, among others, Best Animation Award at the European Film Festival (European answer to Oscars).
The Festival will close with THE BUTLER by Filip Bajon, an epic tale spanning 45 years and inspired by true events, following the fate of one Prussian family and three nations inhabiting the former Polish-German borderland – Kashubs, Poles and Germans.


The 5th POLISH FILM FESTIVAL IN PERTH is once again presented by Nicheliving and organised with the financial support of the Consulate General of Republic of Poland in Sydney and the Polish Ministry of Foreign Affairs as well as the Polish Film Institute.  The 2019 event is also supported by two Major Sponsors: Perła beer and Perth Vascular Clinic. For the full list of Festival supporters visit the FESTIVAL website.


2019 Festival will screen exclusively at Palace Cinema Paradiso in Perth.
Full program is available at  http://www.polishfilmfestival.org
Tickets are now on sale at Cinema Paradiso, online or in person at the box office.

FULL PROGRAMME OF THE 5TH POLISH FILM FESTIVAL IN PERTH 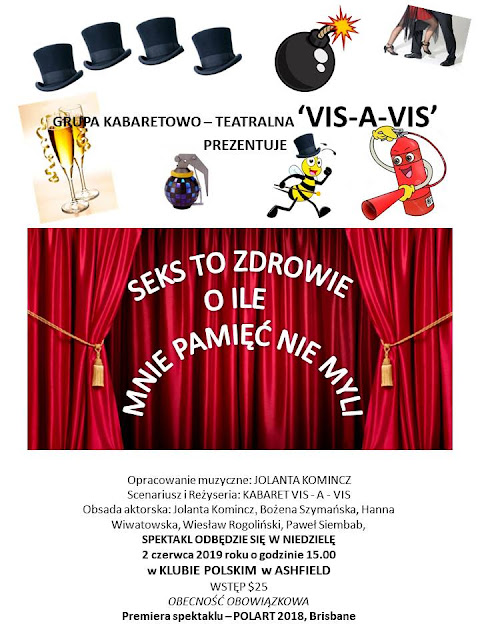 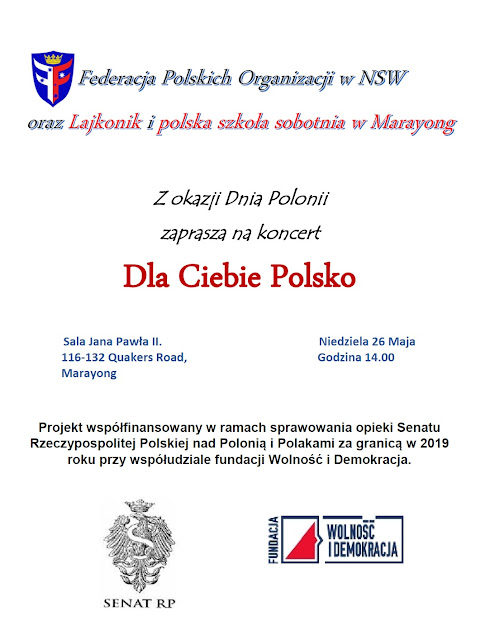 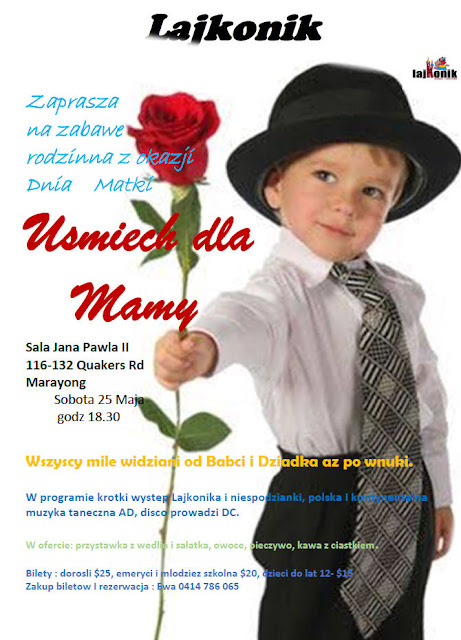 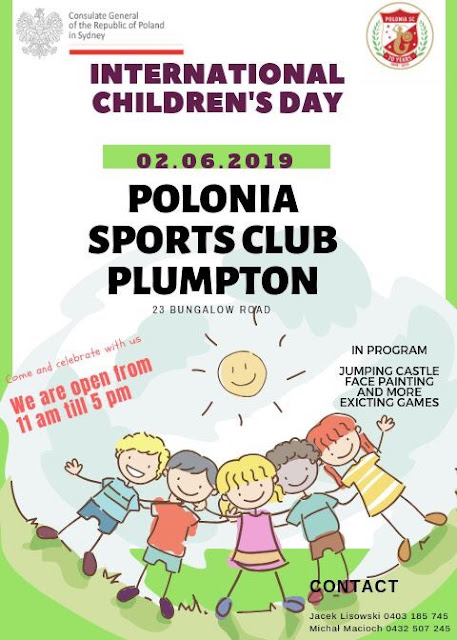 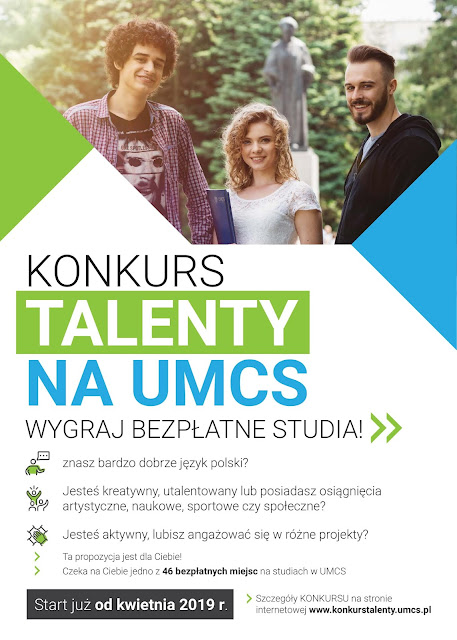 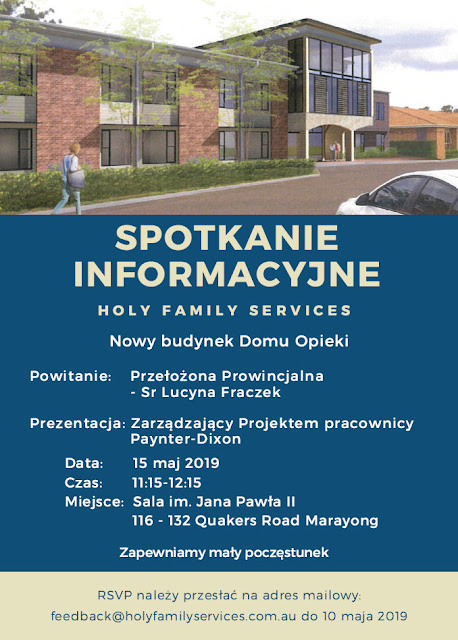