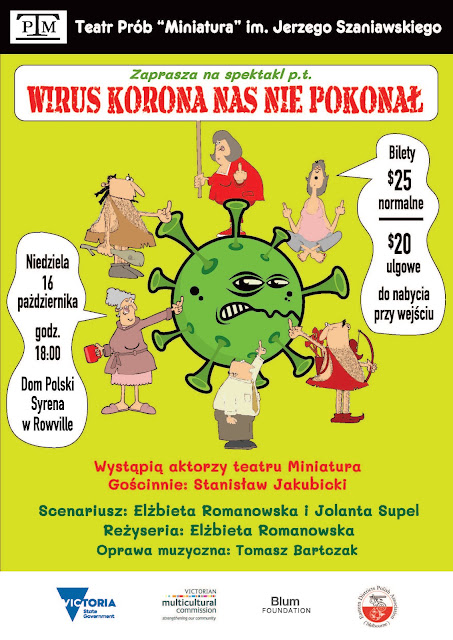 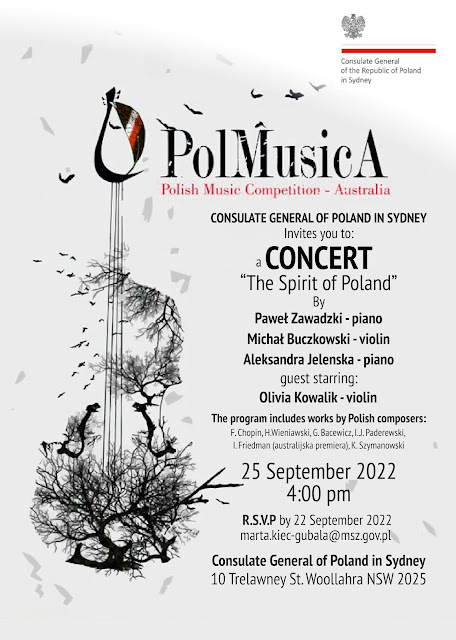 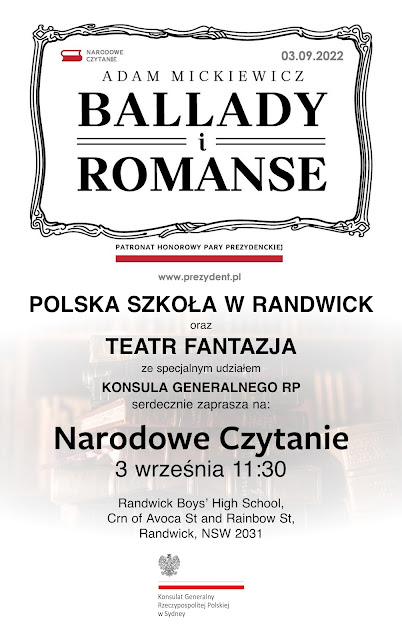 Take a journey through Polish cinema, culture, history, and cuisine.

POLISH FILM FESTIVAL IN PERTH returns this September with its 8th edition, opening at Luna Leederville on Sunday 4 September with the box office hit BACK THEN and pre-screening reception inclusive of Polish culinary specialties.

The Polish Film Festival in Perth presented by Nicheliving has started the countdown to its 8th edition, commencing in early September. The 2022 edition of the festival will take place at Luna Leederville and The Backlot Perth, presenting six Australian premieres, with three more films having their WA premiere after very successful June screenings during the Polish Film Festival Sydney.

This year’s program will once again focus on the latest in Polish cinema, showcasing predominantly films from the past year and featuring a broad selection of works by a new generation of incredibly talented Polish filmmakers, including a strong representation of female directors.

Commencing Sunday 4 September with Kinga Dębska’s box office hit BACK THEN (Zupa Nic), the opening night event will take us back in time to the colourful 80s, delivering a delightful insight into life behind the iron curtain in the People’s Republic of Poland (PRL). Based on writer-director’s own life and quirky family, Dębska’s new film is the prequel to her critically acclaimed comedy-drama “These Daughters of Mine” which opened the festival in 2016.

“It's a bittersweet journey into the past that works perfectly as a feel good movie. Dębska is able to extract comedy from the most banal situations. She winks at the viewers and wants them to immerse themselves in the charm of everyday life, remembered with fondness." — Movieway

Another throwback to the 80s comes with LEAVE NO TRACES (Żeby nie było śladów), Poland’s submission to the 94th Academy Awards and winner of the Premio Bisato d’Oro critics’ award for best picture at the 78th Venice International Film Festival. Based on the best-selling book, the new feature by Jan P. Matuszyński (“The Last Family” – PFFP 2017) is a poignant picture of the injustices of the communist era in Poland, depicting true events that shook the nation in the early 1980s.

"Matuszynski confirms himself as one of the most interesting directors of the new Polish cinema. Shot with a hand-held camera that is constantly attached to the characters, “Leave No Traces” is a strong indictment that brings to life with great realism a highly dramatic period." — Il Sole 24 Ore

Other highlights of this year’s program include:

Juliusz Machulski’s (Sex Mission, Kiler) VABANK. The cult heist classic and one of the best Polish comedies is celebrating the 40th anniversary of its premiere. Set in the criminal underworld of 1930’s Warsaw, it tells the story of charming bank robber Kwinto, who upon release from prison decides to take sweet revenge on his former partner Kramer and rob his well-protected bank while making it look like the culprit is Kramer himself.

"Humour, brilliantly constructed intrigue, exacting and tight directorial methods – in this film, everything came together perfectly, allowing the creation of a story both relevant and captivating to audiences from any country." — Culture.pl

F_CKING BORNHOLM by Anna Kazejak-Dawid, winner of the Europa Cinemas Label award for Best European Film at the recent 56th Karlovy Vary International Film Festival. Set in the Scandinavian landscape of the island of Bornholm, it is an intimate comedy-drama portraying the generation of today's 40-year-olds from the perspective of a woman who is in need of profound changes in her life.

“Kazejak’s film is a wickedly funny dark comedy not afraid to ruffle some feathers." — RogerEbert.com

BLACK SHEEP by Aleksander Pietrzak, a warm and touching family story about bonds that are impossible to break, told through the eyes of a young talented YouTuber.

“A very warm and touching comedy-drama about family ties that must be fought for at all costs and cannot be allowed to be broken. A timeless topic, and thanks to the great acting of Arkadiusz Jakubik, I believe that this production will stay with us for longer” — Na Ekranie

The festival will close with the Australian Premiere of 2022 film MARCH 1968 by Krzyszof Lang, which will once again move the audience to the 1980s when students took to the streets of Warsaw protesting against the unlawful expulsion of their colleagues from university and the banned performance of romantic play „Dziady” staged at the National Theatre. Lang’s new film is a universal story about a student couple madly in love with each other in a country overwhelmed by a rebellion of young people against authorities that want to take away their spiritual freedom, civil liberties and a sense of national identity.

Tickets are now on sale and full program is available at  http://www.polishfilmfestival.org.

All films screen with English subtitles.

The 8th POLISH FILM FESTIVAL IN PERTH is presented by Nicheliving and organised with the financial support of the Polish Film Institute. The 2022 event is also supported by Perth Vascular Clinic (Major Sponsor). For the full list of Festival supporters visit the festival website.

2022 Polish Film Festival is proudly presented with the support of:

POLISH FILM FESTIVAL IN PERTH is a community driven local initiative that showcases the breadth of modern Polish cinema to West Australian audiences. Established in 2015, it is the only annual event dedicated to presenting Polish films to West Australians. The Festival aims to present a range of contemporary, award winning works and box office hits from renowned and up and coming Polish filmmakers. It creates a unique opportunity for Perth audience to experience the rich Polish culture and watch film productions that are rarely presented in Australian theatres or on television. 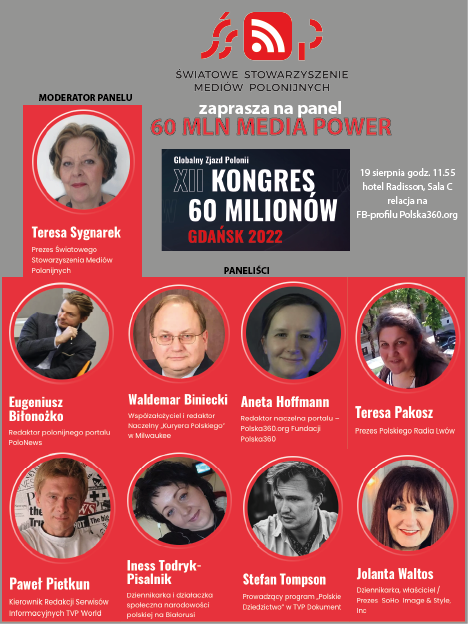 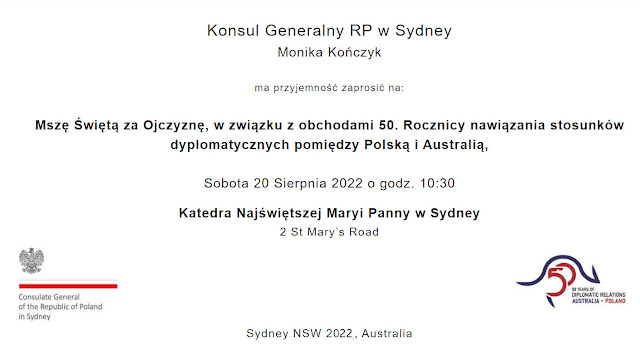